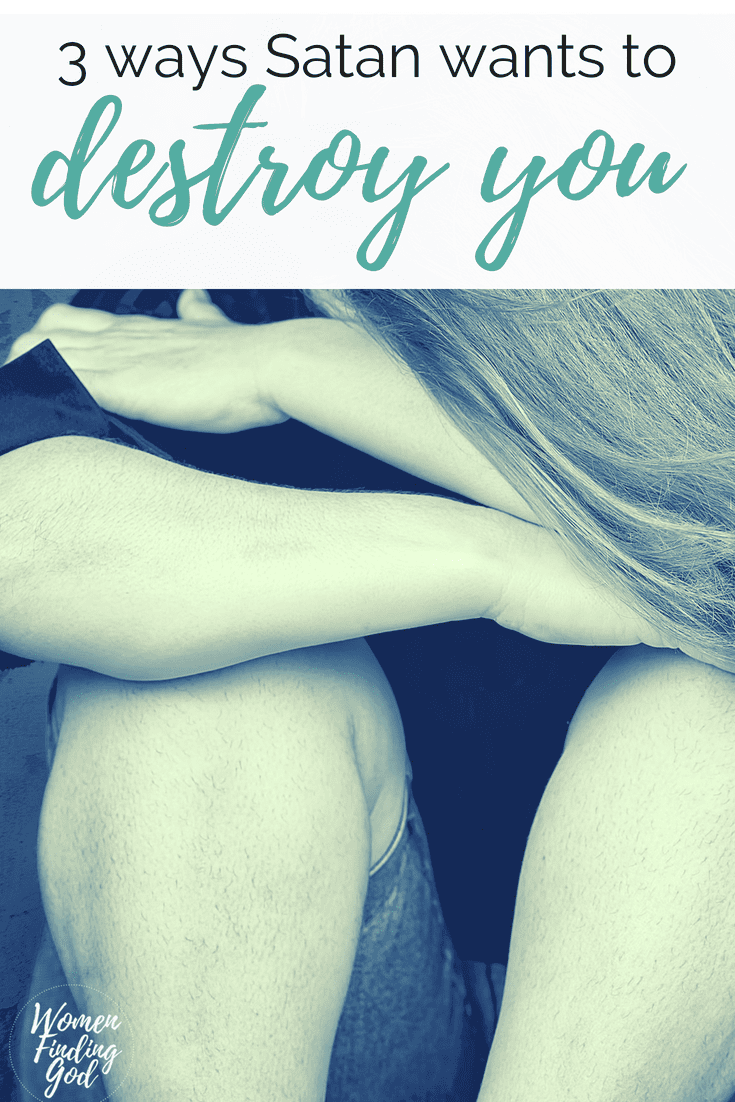 Inside: During hard times you need to understand how Satan attacks so you know how to pray against his schemes.

Shivers run down my back at the memory. The look on his face. The way he looked at me but didn’t see me.  The slight smirk on his face. And the instant dismissal of my feelings.

I have looked evil in the face. Survived manipulation and control.

Life is hard on a good day when someone thrives on making you feel crazy and less-than. I struggled to ground myself in truth. Second guessing every single choice and decision.

I couldn’t trust my own mind. My thoughts betrayed me. My emotions overwhelmed me day after day.

I met with accusation after accusation from my abuser and anyone that he was able to trick into believing his version of the truth. All of his energy went into ruining my reputation.

In his reality, I was the destructive one and the one with the problems. He was the victim.

You may not have walked through the pain and heartache of abuse, but if you are a child of the King Satan’s sole purpose is to accuse you of any and everything he can think of.

The enemy of your soul. Make no mistake, he wants to see you destroyed.

Uncover 3 Ways the Enemy Wants to Destroy You

Click here to subscribe to my YouTube channel (it’s free) and never miss a video
Part of learning to turn to prayer during hard times is being able to recognize the different schemes and attacks of the devil. The Bible tells us Satan is a thief whose sole purpose is to kill, steal, and destroy (John 10:10).

One reason God allows suffering is to bring us into a closer relationship with Him. Satan tries to use our suffering to drive a wedge between God and us. Why? Because he knows the only way we are going to defeat him is with God’s help.

If you are going to find peace and healing you have to learn to overcome these spiritual attacks. Here are three ways the devil tries to hinder you during hard times:

Pain can be paralyzing. When things are so bad that you don’t know what to do, it can be very tempting to stop doing anything. Satan knows if he can get you to stop growing closer to God, you will never be able to defeat him.

He will lie to you and tell you there’s no point in reading your Bible because it doesn’t apply to your situation. He will try to convince you that you are so sinful and have made so many mistakes it’s not possible for God to ever bless you in any way.

Your strength during hard times comes from God. You find the faith you need by seeking to know more about Him. Satan’s attacks will often be aimed at keeping you from getting to know the truth.

#2 Satan Attacks Your Character and Reputation

During the process of getting free from my abuser, I had a hard time getting help from all the “right people.” My church was not a safe place for me.

The leaders there had known my abuser long before I started attending so they took everything he said and did as gospel. He even convinced people I’d never met that I was the Wicked Witch of the West.

Watching my reputation get ruined over things I did not do was heartbreaking. I already felt I’d lost so much and this was one more thing to add to the list.

Along with my reputation, my character was under attack.

I often struggle to keep it all together when times get hard. I get angry and frustrated easily. I snap at my friends and family and push people away.

Satan loves this because it leads to more isolation and makes me an easier target.

If you are suddenly facing people questioning the core of who you are, don’t fret. God will vindicate and redeem you! I have had people I didn’t even know contact me to apologize for their sins against me and for believing the lies they were told.

Christians are known by their actions. When the temptation to act ugly comes, recognize it as an attack and resist it.

#3 Satan Attacks Your Faith in God

The longer I’m in a trial the harder I begin to pray. I get so desperate for God to move in my circumstance I find myself waking up in the middle of the night in prayer. This is a good thing!

When God seems silent or things seem to take a little longer than I hope, Satan tries to exploit that. He wants to magnify doubt and worry so we will stop believing God will keep His promises to us.

Remember, when Satan starts attacking you, you are on the right path. He only attacks people he knows are dangerous to his mission.

You have to look evil in the face and refuse to back down until you are free!

LaToya Edwards is the host of Your Bold & Courageous Life, a Christian life coach and writer. She helps Christian women draw closer to God so they can walk victoriously through trials, knowing God is with them, every step of the way. She teaches them how to GROW their faith, PRAY bold prayers, HEAL from past hurts and TRUST God so they can FLY fearlessly into their future. 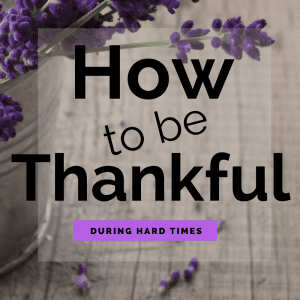 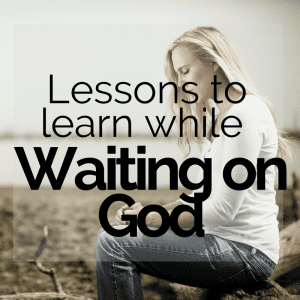 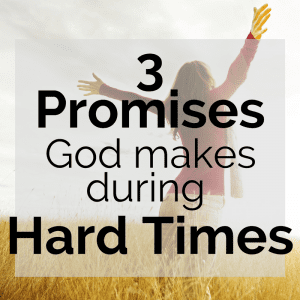 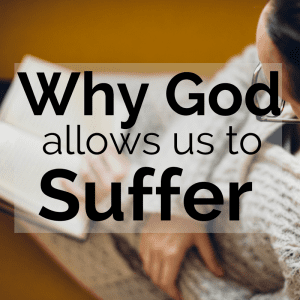 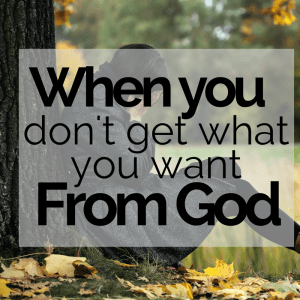